The internet is talking about (and with) Paperwolf. 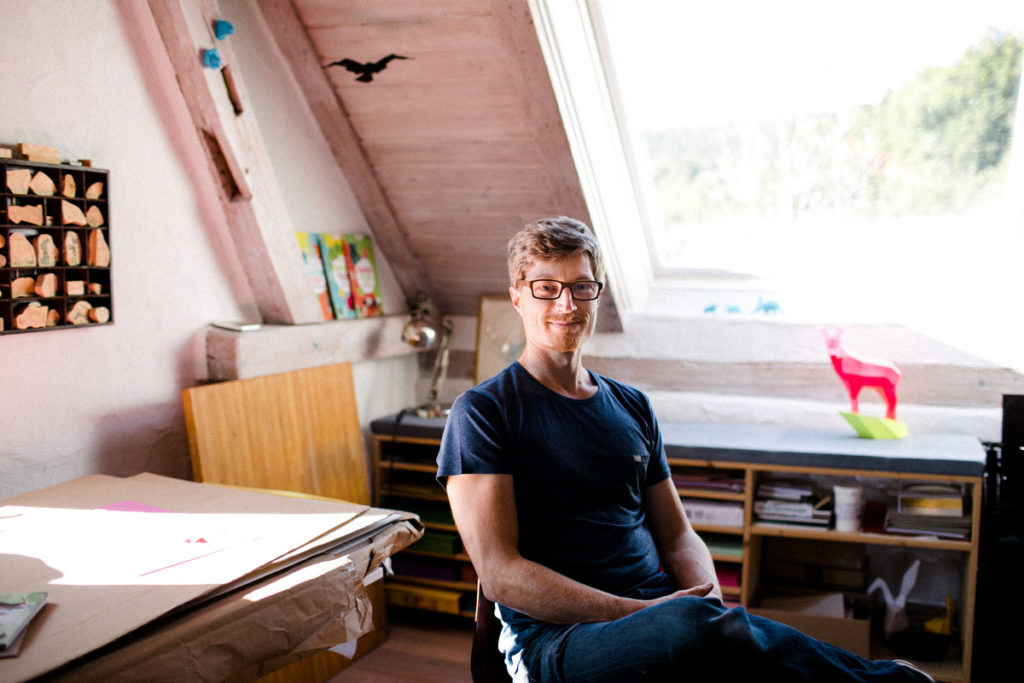 In 2013 the internet discovered the (back then) little Paperwolf. Countles magazines in many languages presented the innovative and until then almost unknown geometric paper sculptures. The first big article was printed in the German magazine „Living at Home“, followed by many more.

In 2014 Paperwolf was discovered by BoredPanda and ThisIsColossal, two world-wide known blog sites which spread the word about Paperwolf across every continent, making the Paperwolf hobby to a Paperwolf business. Introducing the unique geometric style to the world, inspiring many other artists.

﻿
We do not share your personal details with anyone.